Today I learned that there will be an Alone season #3. As I learn more about this series I will post the information here for everyone to see.

Where is Alone Season 3 filmed?

It looks like the Alone show has moved to Patagonia, South America. Previous seasons were filmed on Vancouver Island, but, it is cold and rainy there. Yuck. 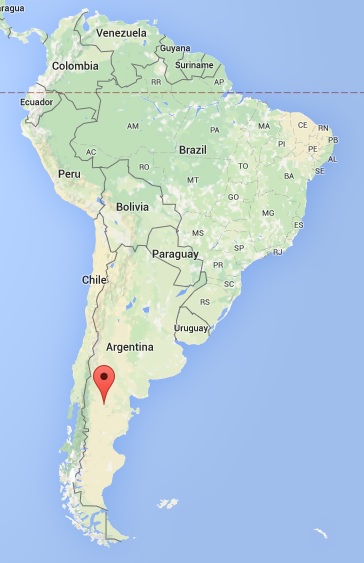 Below is the initisal press release stating that there would be a season 3:

New York, NY – April 20, 2016 – HISTORY’s bold survival series “Alone” has been renewed for a third season, the network announced today. Additionally, the series will move from Vancouver Island to South America. The series places ten hardcore survivalists alone in the wilderness and the contestants have one mission: to stay alive. There are no camera crews, no teams, and no gimmicks. At stake is a $500,000 cash prize awarded to the person who can last the longest. Filming begins in Patagonia, South America next month. The second season of “Alone” premieres tomorrow April 21 at 9 p.m. ET/PT.

2.4 million total viewers watched the season one finale of “Alone” on HISTORY, growing 50% from its series premiere and becoming History’s #1 new non-fiction series of 2015 among all key demos.

“The success of ‘Alone’ truly speaks to the fact that there is simply nothing else like it on television.” said Paul Cabana, Executive Vice President and Head of Programming of HISTORY. “Season two truly takes the series to the next level and gives us the confidence to trigger season three immediately.”

Equipped only with limited gear, their wilderness experience, and cameras to self-document their journeys, these brave men and women are completely separated from one another in harsh, unforgiving terrain. To survive, they must find food and water, build shelters and fend off predators. They will face extreme isolation, psychological distress, and treacherous environmental conditions as they descend into the unknown.