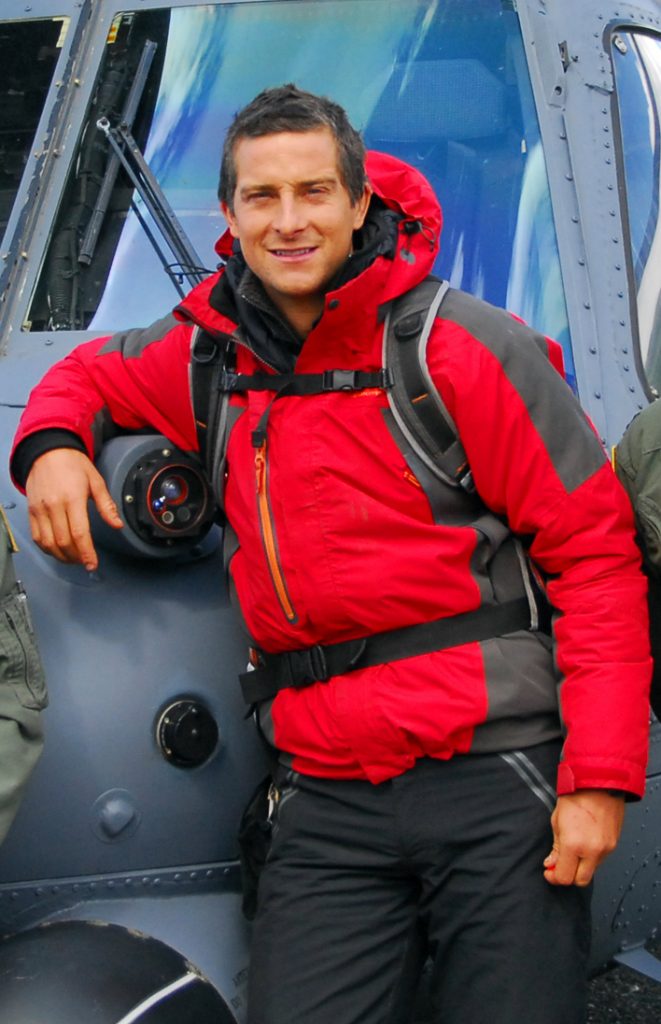 More information will be posted here as it becomes available.