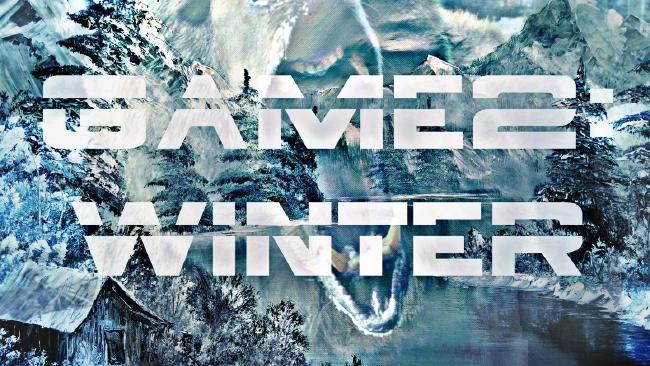 This page will serve as the master page on this site for information on the Siberian survival show: Game2: Winter.

When will the show air?

What TV channel will the show be on?

How much money do contestants win if they survive?

Do contestants have to PAY to join?

How much money does the winner get?

Where does this take place?

In the Taiga, in Siberia. Also known as the boral forest or snow forest, the Taiga is a biome. The Taiga biome covers parts of Alaska and Canada, but in Russia, where show is filmed, the Taiga covers most of the country, including Siberia.