Where did Bill McConnell go on Dual Survival? 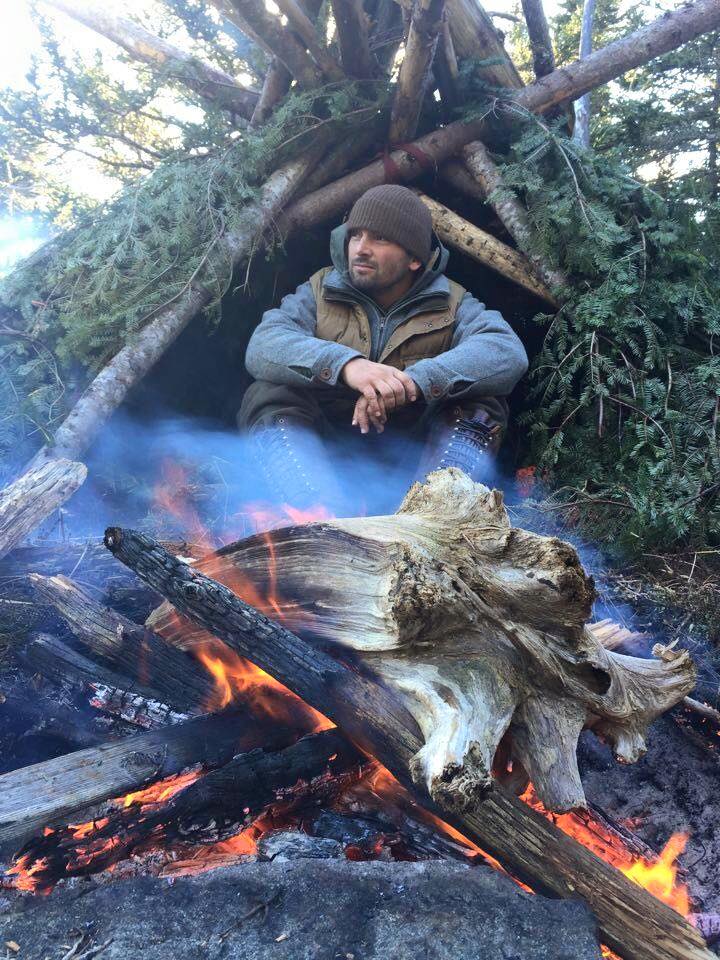 If you watched #dualsurvival on Twitter you would know that a lot of fans didn’t care for Bill. I liked him. At first I thought he was annoying but then I realized that this guy Bill knows a hell of a lot more about survival than I do. And I am watching the show to learn about survival, not to find a soul mate.

In the Facebook AMA some of the questions people asked Grady are outlined below. Please see the actual AMA using the link above on Dual Survival’s official Facebook page.

Is Bill really that annoying face to face? Or does he just seem that way on the show?

Grady: TV magic. we were in a very stressful situation, we had great times out there, but as you see, we also butt heads quite a bit. we all have our days. you just havent seen mine yet.

Why is Bill McConnell gone?

Honestly, I’m not sure why Bill is gone. But I don’t think this was a new career for him to begin with; I think he was just doing 1 season to begin with.

Bill has a business where he teaches survival skills.

I just read on Bill’s Discovery Bio that he trained alongside Tom Brown Jr. for almost 10 years. That is awesome. A Tom Brown book is actually what drove me to love survival and tracking.

I should also point out that not everyone thinks Bill is annoying. Over on his business’s Facebook page a fan wrote “Hey Bill, I just got through watching the 2nd epsd. of Dual Survival. Just wanted to say a quick hello, & let you know that your approach to life with such a careing heart is truely awsome. You struck me as the type who would always be there even when things get tough, with a lot of heart, & a hand on a shoulder giving support. I would guess those lucky enough to call you a friend find it a little easier to face their day with a smile. Your obvious concern and respect for both your partner Grady and for nature itself is truely inspiring. I really enjoyed the show. Stay strong my brother! I dont know much about Facebook, so I’m not sure you’ll even get this, but you rock!“

Anyways, I think Bill was great.

Make of it what you will. On his Facebook page Bill wrote this:

“Thank you to “Discovery” for the survival world tour. It was an incredible journey, one I will never forget.
“Dual” fans, it was an honor to be the most recent primitive survivalist, on such an esteemed show. Thank you for welcoming me into your home, for the past few months, on Wednesday nights. Hopefully you learned a few things that will bring you closer to nature, and that will keep you and your family safe, in the outdoors.
I have been blessed with the most amazing family and friends, thanks most of all, to y’all…”

I can’t wait to see what Season 8 of Dual Survival brings.