Alone – Into the Abyss

Season 2 Episode 12 of History’s Alone Show is “Into the Abyss”.

The quote for this episode is: “You’re never more alive than when you’re almost dead.” – Tim O’Brien

David catches the largest rock bass in his life. This was just after singing “shank the limpet”, a song he came up with after finding a nail which he made a rope handle with that resembled a prison shank.

David does really well in this episode.

David explains that he sees that humans are designed to have interaction with others.

Larry has been dreaming about food! I dream about food too, but in a different way. Larry’s been in a funk- he explains that every day he wakes up hungry and ready to tap but then survives another day. Larry looks like he is shrinking a little. Larry says his belly is grumbling and in pain the vast majority of the time.

Larry makes the decision to be more optimistic. Larry has come a long way! I use to think he was a hot head but I now admire Larry.

Larry has discovered something a lot of people never get the chance to discover. Once you’ve gone as far as you think you can go, if you keep going, you’ll find out you’ve got even more left.

This all comes just after Larry “went to a dark place”. He was worried his wife wouldn’t be proud of his efforts. It’s ok Larry. All guys feel this, and any who say they don’t, are lying. 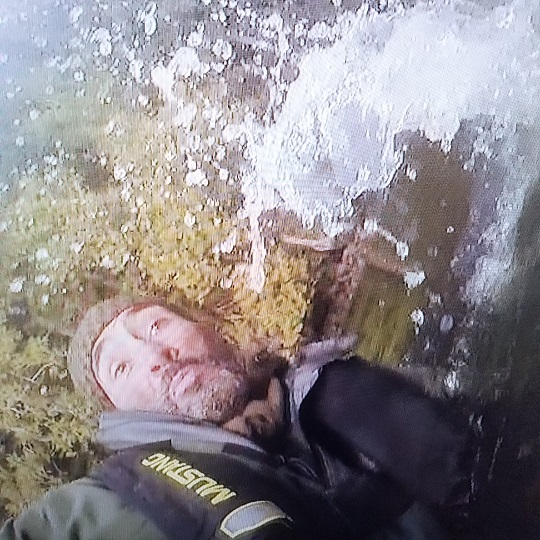 Will he tap out?!