Britt Ahart, from Alone Show Season 3 Patagonia,  is an accountant. As of the start of season 3, he is 40yrs old and lives in Mantuah, OH.

Here’s Britt after he just got up: 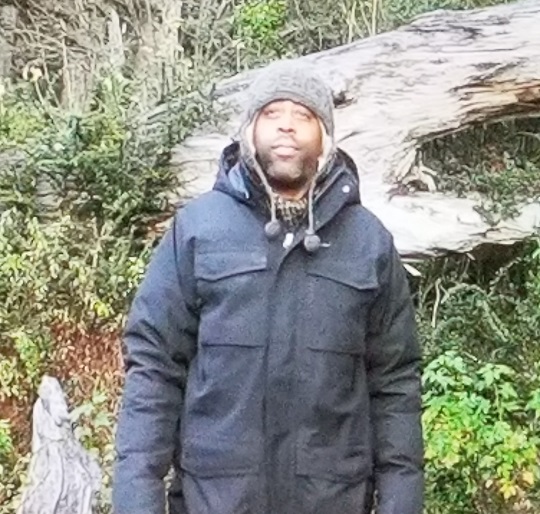 Britt has been catching rainbow trout left and right. Britt chums the water with trout guts. I’m not sure if it helped or not but he did catch more trout.

Later that night Britt builds a “fish trap” of sorts to keep his trout alive and cool. Is that thing going to work?!?! I think Britt needs to smoke that fish!

Britt built a urinal… Haha, Kind of neat. But, won’t all that pee be right beside his shelter?

Britt is feeling a little skinny and hasn’t had good protein in 8 days. Yikes.

Walking around, he finds some plantain and a weird mushroom which he thinks is “cow’s tongue”.

Later in the episode, maybe day 35, Britt’s snares are chewed up. He thinks he caught a rabbit, and the rabbit chewed through the snare. Makes sense, lots of animals will do this, and the snare was made of fishing line. 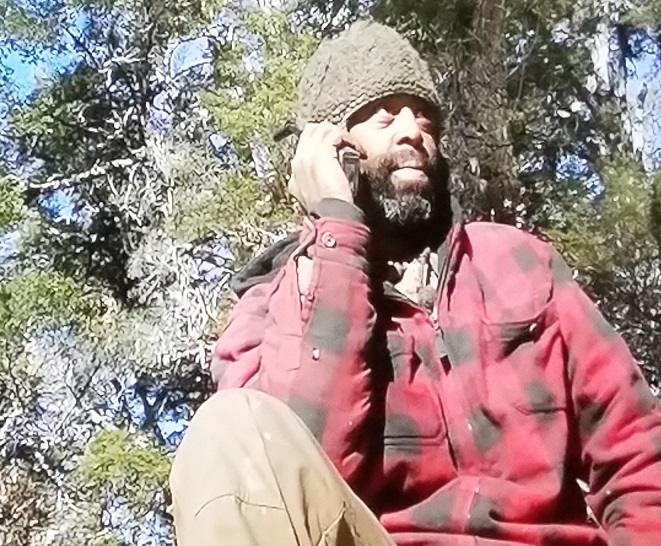 Britt says he was “tapping back in” to his family. He had a cool shelter. He wasn’t doing very good on the food but could have stuck it out longer. But, he was done, and missing his family. He was “alone”.